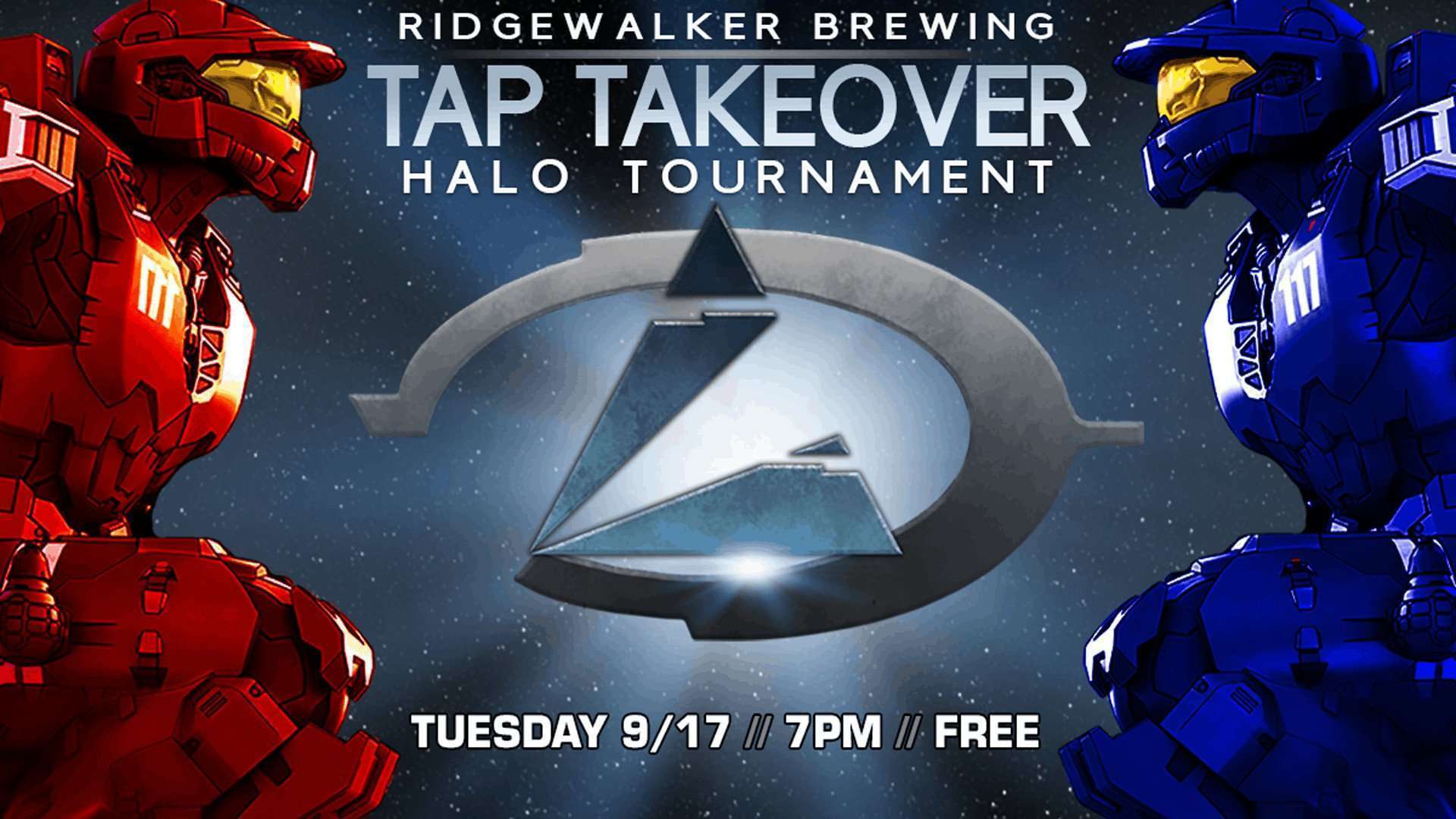 Been a while since you’ve been part of a classic Blood Gulch battle on the very first Halo? Don’t miss this free 32-player Halo: CE tournament and Ridgewalker Brewing tap takeover! We’re setting up an original Xbox LAN party and tournament featuring a variety of multiplayer modes, with Ridgewalker Brewing and Ground Kontrol providing prizes for the top spartans. Tournament sign-ups and warm-up matches will open up in the arcade at 6pm, the tournament will begin at 7:30pm, and a variety of Ridgewalker beers will be available at happy hour pricing all night to keep the party going!

32-player tournament format (subject to change depending on player turnout):

Final Round: FFA Slayer
A series of 3 or 5 matches, eliminating participants down to 4 players (either two at a time or one-by-one as time allows). When 4 players remain, a final Slayer match will determine the final standings.