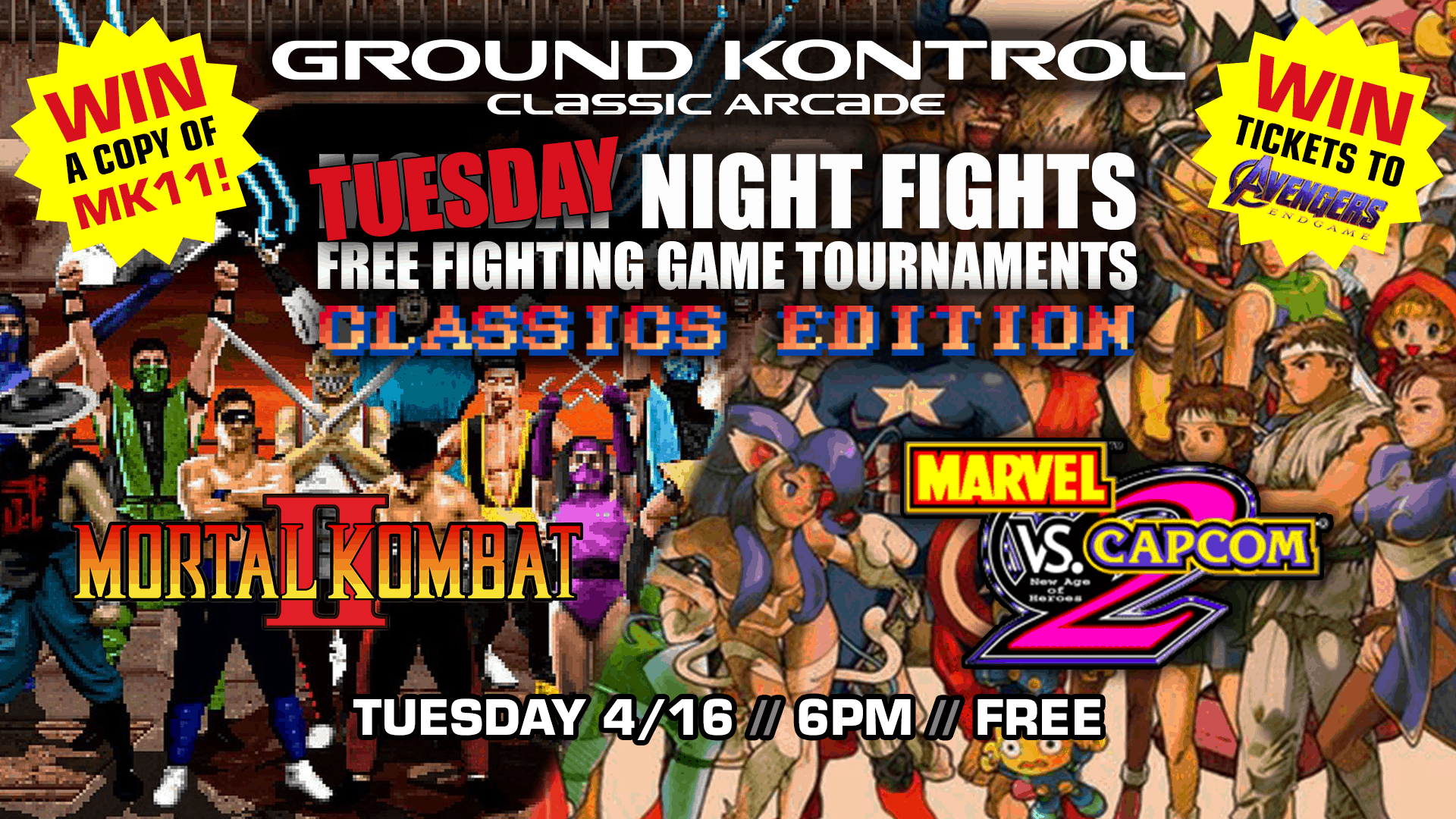 Throw down on fan-favorite entries from the biggest fighting game franchises ever at Tuesday Night Fights Classics Edition!